THE WORLD'S LEADING UNIVERSITIES OF CANADA

The number of international students attending universities in Canada is growing strongly, around 13% in 2019. Here are Canadian universities in the top 10 Best Global Universities, ranked. by US News based on academic research performance and reputation. Let's take a look at iCanfield.

Topping the top of the best Canadian universities is the University of Toronto, founded in 1827, offering over 700 undergraduate and over 300 graduate programs. The University of Toronto is home to one of the largest library systems in North America, with more than 19.5 million properties across 44 libraries. 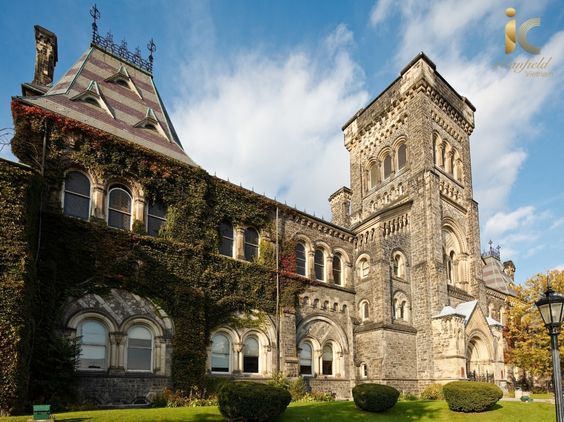 The University of British Columbia has two main campuses, the larger one located in Vancouver, British Columbia. According to the school's website, the school has up to eight Nobel Prize-winning alumni in the fields of chemistry, economic sciences, physics, and physiology or medicine. 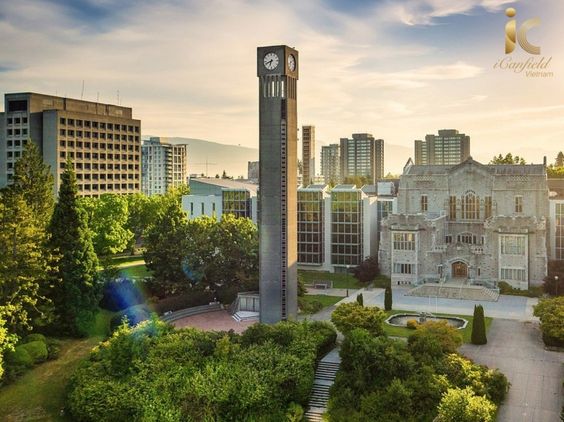 McGill University, founded in 1821, is Montreal's oldest university, according to its website. Three out of every 10 students in 2019-2020 are international, coming from more than 150 countries, making it McGill Canada's most international research university. One notable alumnus is James Naismith, who graduated in 1887 and was the inventor of the basketball game. 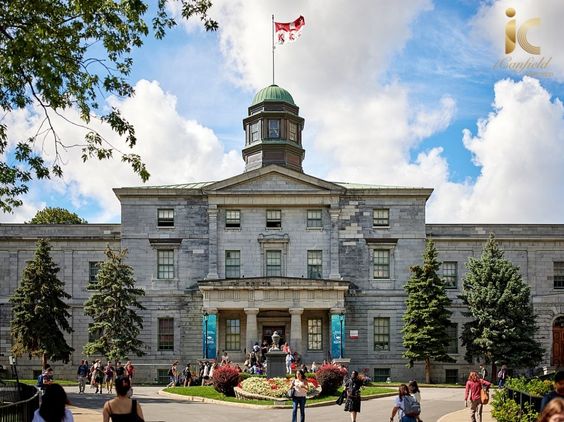 Founded in 1887 in Toronto, McMaster University was moved to Hamilton, Ontario in 1930. It is one of the Canadian universities with top quality teaching, facilities and programs. world. 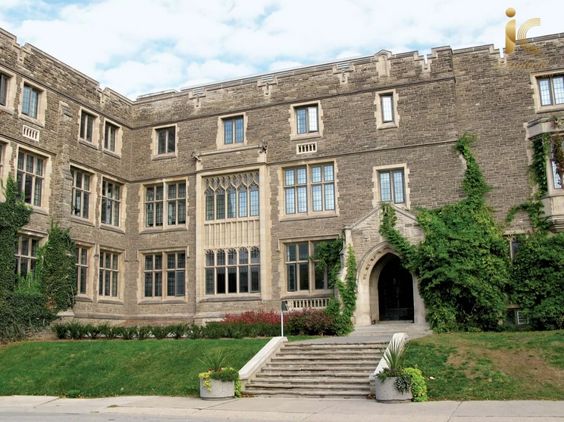 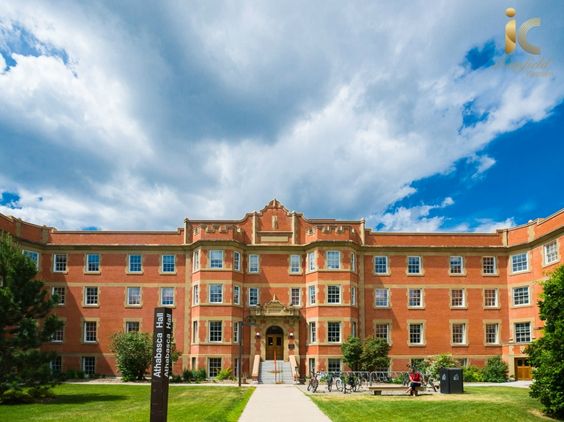 The University of Montreal was established in 1878, whose main language of instruction is French. According to the school's website, the school enrolls about 10,000 international students. The university has eight campuses, in locations such as Lanaudiere, Laval, Saint-Hyacinthe, and a decentralized campus in the Mauricie region that has strengths in medical training. 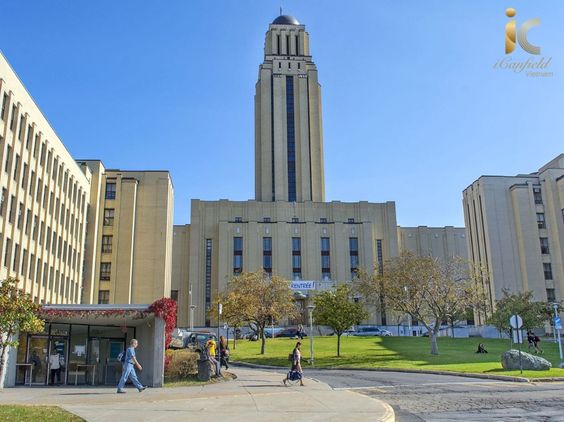 The University of Calgary was established in 1966 and has 5 campuses - 4 in metro Calgary, Alberta and 1 in Doha, Qatar. The school is famous for its main campus spanning more than 490 hectares, larger than the entire downtown area of ​​Calgary, and the quality of its training. 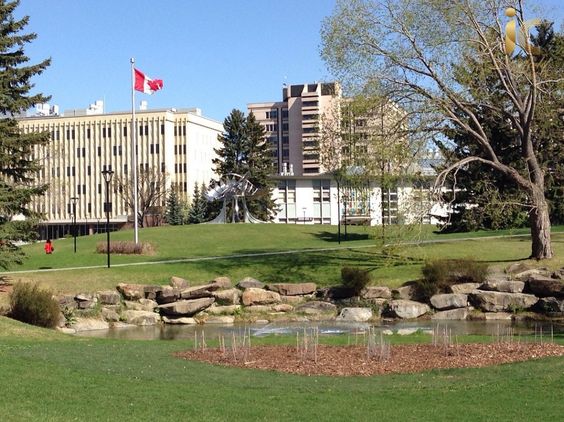 The 8th most popular Canadian university is the University of Ottawa. It is also the largest bilingual university in the world, offering studies in both English and French. Two years after graduation, about 94% of undergraduates are in employment, according to 2015-2016 figures on the university's website. 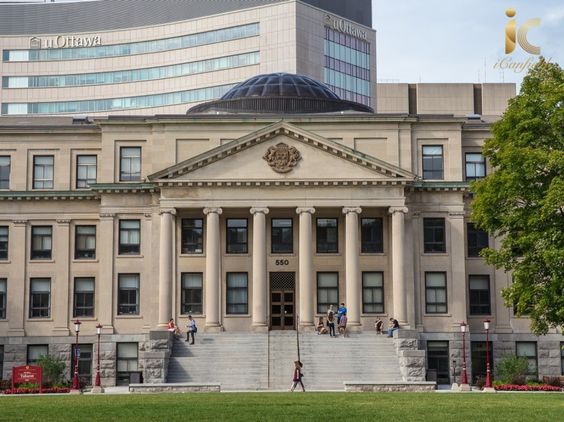 The University of Waterloo was established in 1957. It has the largest co-educational post-secondary program in the world. All subjects have an internship program that allows students to study while working and be paid a minimum wage to increase student work experience. 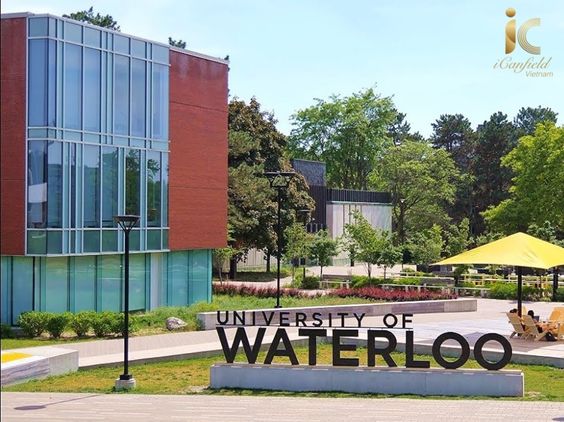 The University of Waterloo

It was founded in 1878 and enrolls about 40,000 students, of which more than 5,800 are international students from 128 countries. Western University boasts one of the highest first- to second-year student retention rates in Canada and a graduate employment rate of 95.2%, according to the school's website. 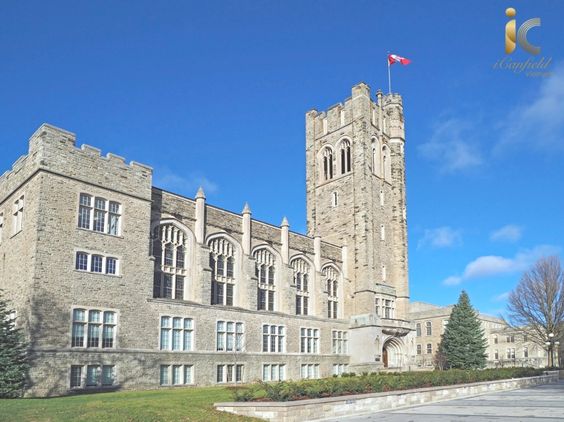 Parents and students who want to learn and advise about Canadian universities and study abroad plans, please contact iCanfield according to the information below! 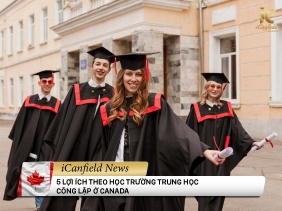 5 BENEFITS OF ACCESSING A PUBLIC HIGH SCHOOL IN CANADA

More and more high school students and parents are interested in studying abroad before the age of 18 to Canada to access a world-class education. In particular, many families prefer to attend a public high school in Canada with many outstanding benefits.
+ 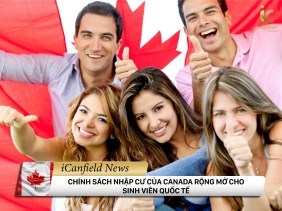 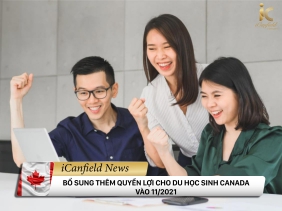 ADDITIONAL BENEFITS FOR CANADIAN STUDENTS IN 11/2021

In order to support Canadian students to complete their studies after the social distancing period, the Canadian government has introduced a number of additional benefits. Please join iCanfield to update the information below!
+

Make an appointment for a consultation

iCanfield Group operates in the fields of Real Estate Investment Consulting, Business Settlement and Studying Abroad. With a team of professional, honest and reliable consultants